Ryo was often bullied as a child, although he was protected by Yusaku from time to time.

He's extraordinarily skilled at playing baseball, so much so that he could be considered a prodigy.

Ryo was the first male character to get his fourth SR.

With a SPD of 580 and 560, Ryo has the two classes with the highest natural Speed. 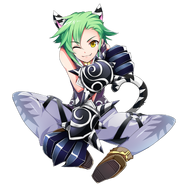 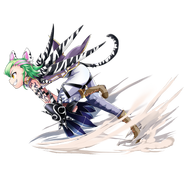 Add a photo to this gallery
Retrieved from "https://dotbreakers.fandom.com/wiki/Ryo_Miyanoshita?oldid=293"
Community content is available under CC-BY-SA unless otherwise noted.